The Who, What and Where 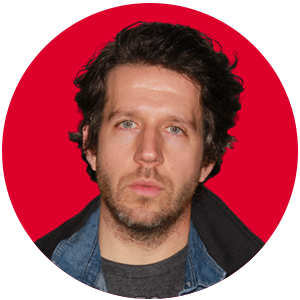 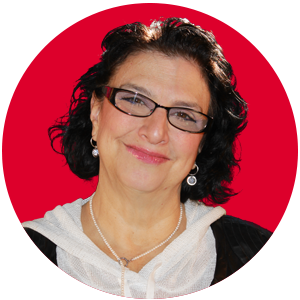 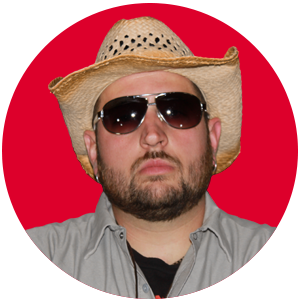 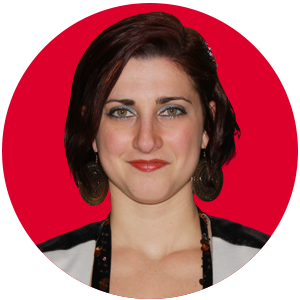 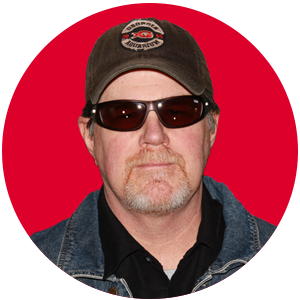 On The Road with True Witness

True Witness will be rejoining the members of the Douglasville Juneteenth Festival this year by rockin’ and rollin’ on the outdoor amphitheater stage at the O’Neal Plaza in the historic district of downtown Douglasville. It is a great event of unity and freedom, and one that should not be missed. For more information, you can visit the Juneteenth Facebook page and find out how you can attend or even get involved. Hope to see you all there.

Want to hear some cool music while shopping for some awesome merch? Then look no further than the 2016 Vend and Vibe event, located in downtown Douglasville’s Conference Center. True Witness will be part of a larger ensemble of musical guests. Don’t miss out.

True Witness is honored to be returning to the 2016 Tanda Canion Empowerment Convention in Douglasville, GA for a 2nd year in a row. Located at the Douglasville Conference Center, True Witness promises to bring the rock, and possibly some new songs. Come on out and be a part of an amazing event.

After a rain delay at the beginning of the month, True Witness returns to the O’Neal Plaza in historic downton Douglasville. But this time, on Halloween. Come on out and rock with this Atlanta Rock band. Rock or Treat?

Douglasville, GA
Music and Arts on the Plaza
More Info

Watch as True Witness brins their music and energy to the streets of Douglasville. Live at the O’Neal Plaza in Historic Downtown Douglasville, this is sure to be an event to see.

Get Social with True Witness

This is how we Roll with the Rock 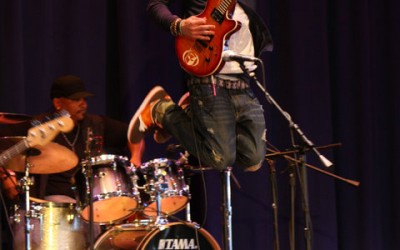 Taking Our Music to New Heights

It feels good to be back with our new True Witness website, writing to all of our extended True Witness… 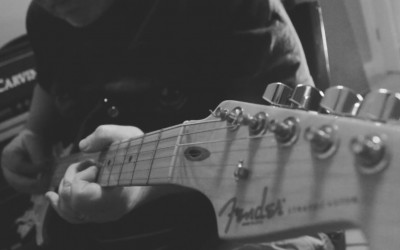 We have been hard at work on the title track for our upcoming new album, "I Have Arrived". But… 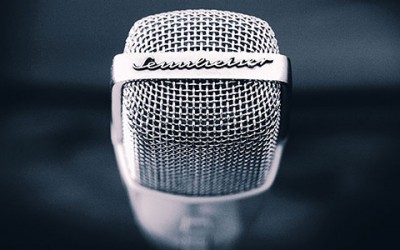 Back In The Studio

Playing our music LIVE for people is one of the greatest aspects for us being a band. But before we… 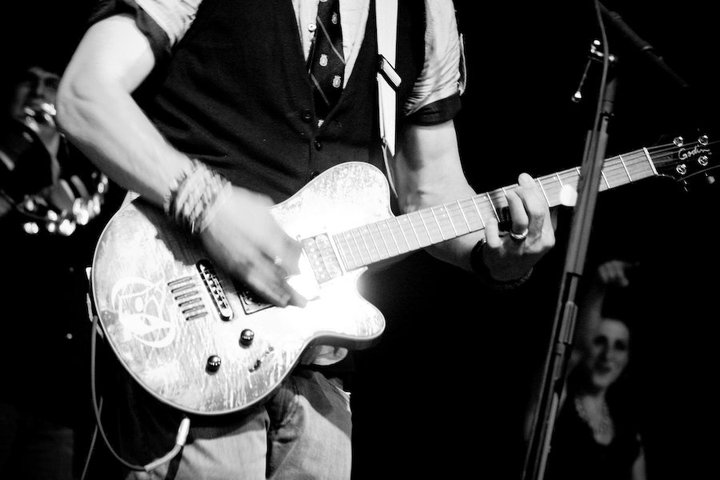 A BAND FOR THE PEOPLE. AND SO MUCH MORE...

Not only does True Witness aim to inspire through their music, but they also extend their talents  in many other ways while running a one-stop-shop audio, video and web studio. If you would like to know more about the services offered at the True Witness Studios, please visit the link below. 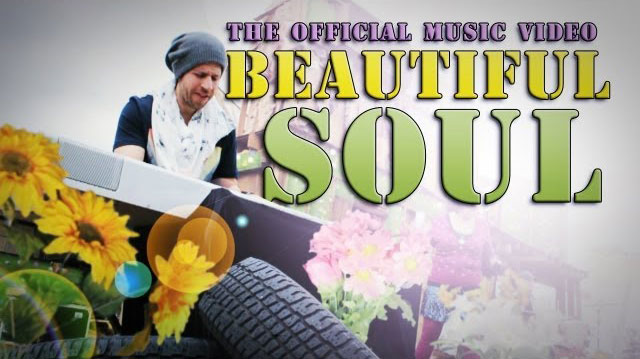 BEAUTIFUL SOUL MUSIC VIDEO
The award-winning music video for the song Beautiful Soul, from the band's Send Me album. 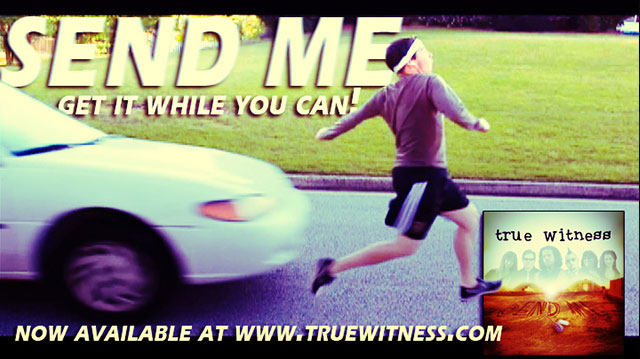 SEND ME COMMERCIAL
Don't start your day off with the wrong music. "Send Me", by True Witness. It's the right choice! 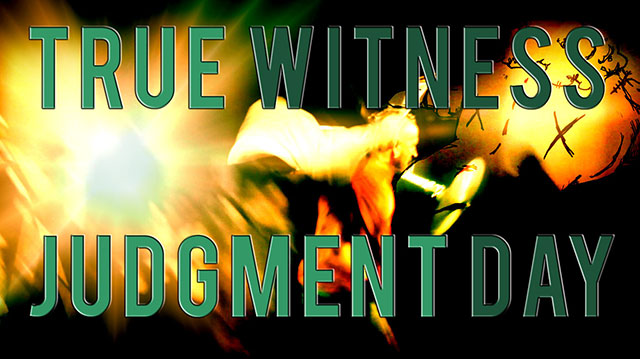 JUDGMENT DAY LIVE
Another side of True Witness that you may not know but may never forget!