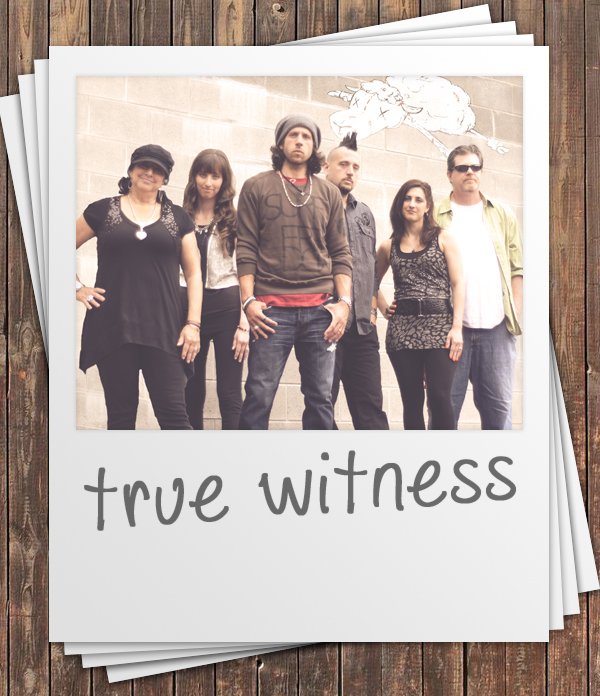 After writing and recording new material at the Full Sail University Studios in Central Florida, the band decided to establish their own independent True Witness Studios, as a full-service recording studio to support and develop other acknowledged independent artists. In March 2011, True Witness relocated from upstate New York to Atlanta, Georgia and energized a surge in their fan base by reaching out and extending their tours across the south and the nation. In 2011, the band released their award winning third CD, “Send Me” and returned back on tour. The group released two prior CD albums, “Once In Time” (2008) and “Origins” (2007 Faith-Based) and are currently finishing their fourth spirited rock CD project “I Have Arrived” with a release in 2016. They are currently releasing the title single, “I Have Arrived” in May 2016 for distribution with a creative music video.

January 2012 and 2013, True Witness performed and participated as Honorary Grand Marshals of the historic Martin Luther King, Jr. March Ceremony, in Atlanta, Georgia. Their passion is to bridge all mixtures of lives through music and lyrics and be identified as a dynamic rock band relating to all age ranges and genres on and off the stage. The band’s purpose is to reach out and impact the hearts of people everywhere through their lives and songs. Their thought provoking lyrics encourage and motivate an essence of forgiveness with a declaration of strength, faith and love to everyone surviving the challenges of each day. True Witness and their songs echo life, truth, and love while merging the spirit and soul with and a high-energy blend of acoustic and electric rock. A “must see” live show performance that captures an upbeat musical style uniquely transcending life’s struggles and offering plain solutions of hope in tough times.

Over the past 9 years, True Witness has toured and performed at all different types of musical venues, met amazing people throughout their travels, experienced the sights and taste of small and large cities while sharing their seasoned music with some great bands and artist. The band has built a considerable fan base in the Northeast, New England, Midwest Region and the Southeast, while regionally touring.